Feed conversion ratio has improved and pigs have become easier to handle, since farmer Granja Rosa began changing the type of environmental enrichment in each pen every day on her finishing unit. This is to promote a greater sense of novelty for the 616 pigs and help reduce risk of tail biting.

The system involves a rotatory system of chains attached to the roof which moves hanging enrichment material from one pen to another. Enrichment materials include pieces of wood, balls, straw containers, plastic rings and hemp ropes. 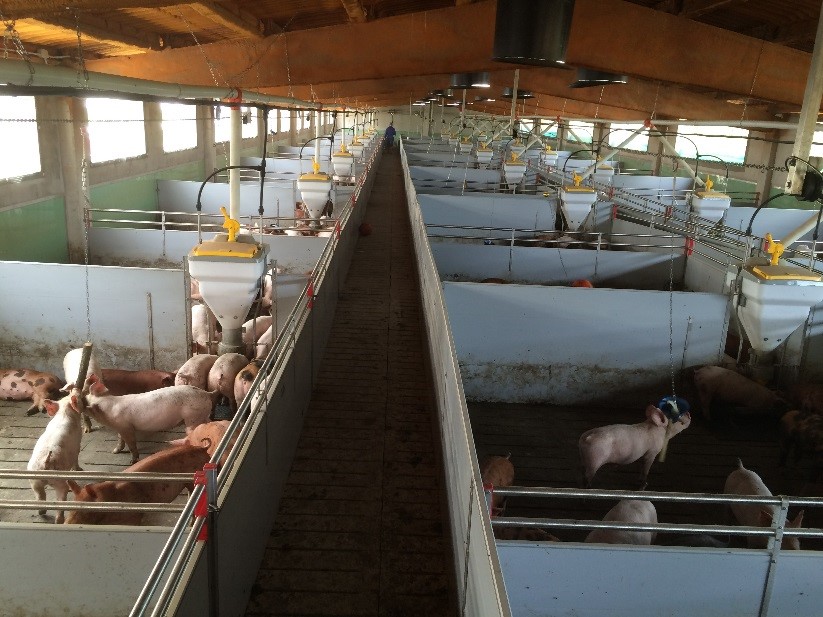 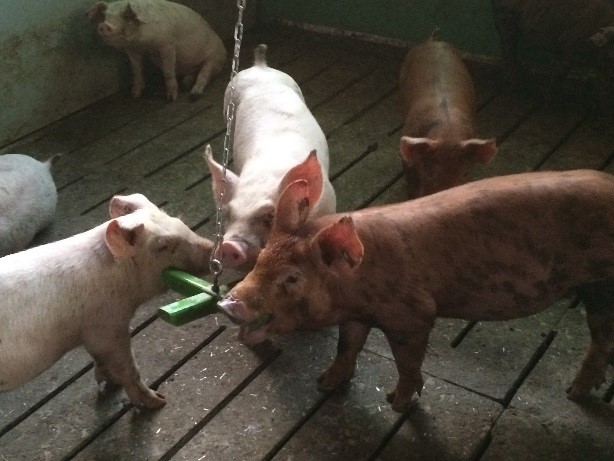 Porc Ral Avinyó also has a study underway investigating a potential correlation between this enrichment strategy and the meat’s ultimate pH and product quality.